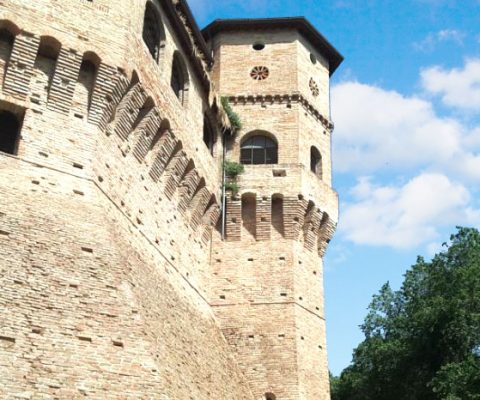 Keep of the city walls 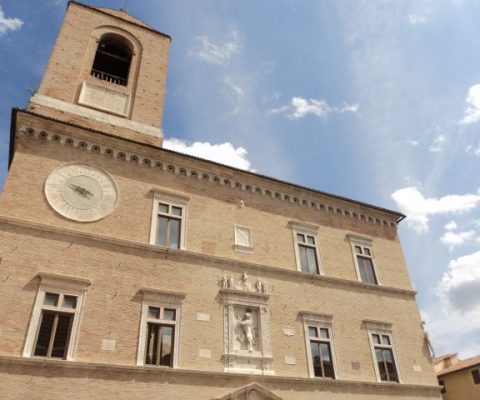 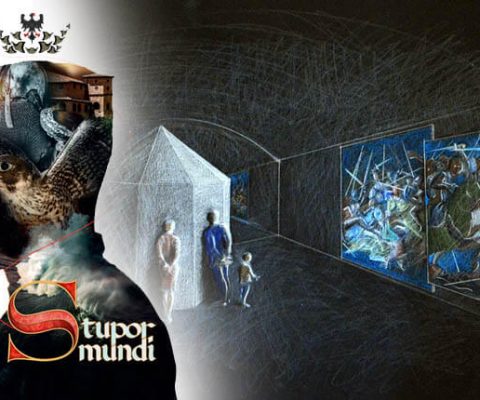 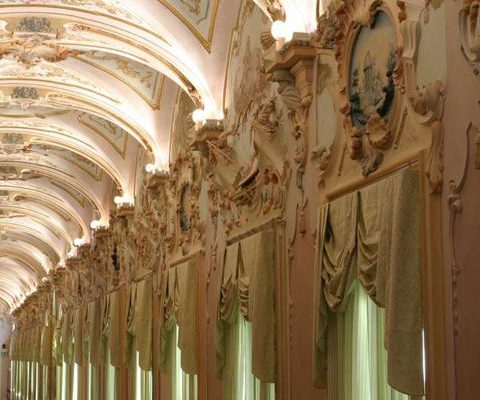 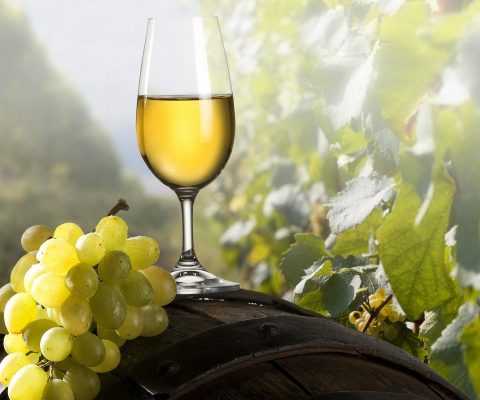 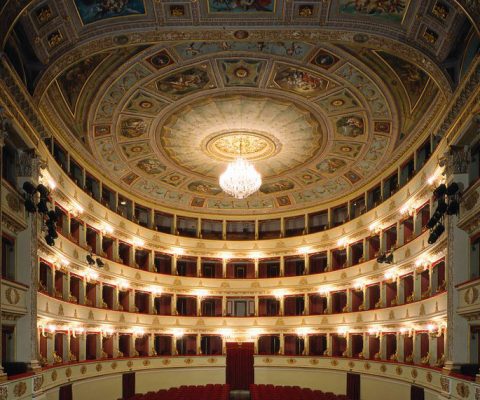 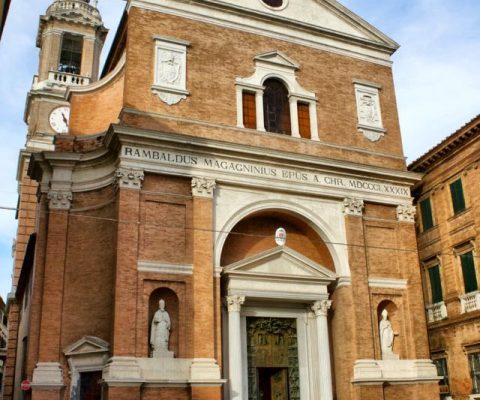 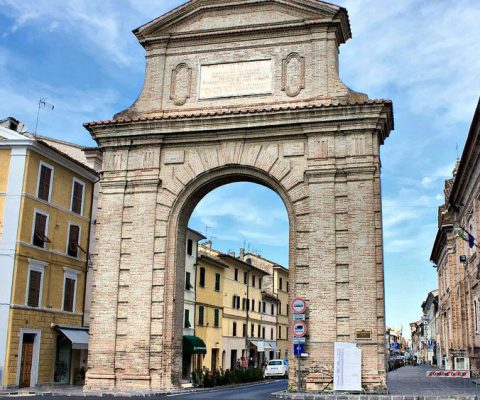 Jesi is situated in the Marche region, in the province of Ancona. With a population of over 40,000 people, Jesi is full of history, art, and culture. It is situated among the hills, halfway between the shore and the mountains. It is the ideal location to discover the multiple facets of the Marche region. The city was established as a Roman colony in 247 b. C. and is the birthplace of Frederick the Second of Swabia (1194) and of the composer and musician Giovanni Pergolesi (1710). Surrounded by one of the best preserved boundary walls of the region, Jesi was awarded the title of “Exemplary Town” by UNESCO for preserving an old architectural, artistic and cultural heritage with a high suggestive value.

A walk tour to discover the city walls

The historical center of Jesi is enclosed within sturdy boundary walls that were constructed in the 13th-14th century and are among the best preserved city walls of the entire region. The walls are 1.5 km long and surround an architectural complex that harmoniously integrates buildings from different centuries. The historical center is formed of churches, buildings and squares, with paved alleys and streets. A stroll through the alleys will take you back in time. Seven of the original city doors are still preserved.

The square where Frederick the Second was born

After taking a nice walk along the walls, let’s start our tour of the historical center from the famous Piazza Federico II, the oldest and most important square of the town. Its area basically coincides with the ancient Roman Forum. According to the tradition, Frederick II of Swabia was born here on December 26th, 1194, under a great pavilion that was built for the purpose. The event is recorded in a plaque written in multiple languages on the facade of Palazzo Ripanti. Our suggestion is to go to Palazzo Ripanti to visit Museo Diocesano (Diocesan Museum) with a collection of sacred art that illustrates the religious life of the Vallesina population throughout the centuries.

The next stop is Piazza Colocci, with Palazzo della Signoria, one of the most significant public buildings of the Marche region. A lion rampant - the city araldic animal - is represented in the bas-relief above the entrance. The building dates back to the 15th century and is the venue of Biblioteca Planettiana, a library with over 115,000 books, and of the municipal historical Archive. Make sure not to miss Sala Maggiore with its 16th-century wooden coffered ceiling and the 18th wooden shelves from the old Pianetti bookstore.

From Piazza Colocci, start walking towards Piazza della Repubblica, the center of the city’s cultural life. Teatro Giovan Battista Pergolesi is a stately building and a spectacular temple of the Italian opera that was constructed between 1790 and 1798. It is famous for its perfect acoustics. The interior is a profusion of golden details and rococo decorations, with paintings and frescoes. It is named after Giovanni Battista Pergolesi, the famous violinist and composer that was born in Jesi and became one of the most important musicians of the Italian Baroque. The theatre is the venue of one of the richest drama seasons of the Marche region. And if you are an opera fan, make sure not to miss the Pergolesi Spontini Festival.

A stroll along Corso Matteotti up to Arco Clementino

Jesi’s shopping street begins right here, in Piazza della Repubblica. Corso Matteotti is a long spectacular avenue that ends with Arco Clementino, a triumphal arch that was built in 1734 to celebrate Pope Clement XII of the Orsini family for abolishing the duties on wheat. While walking, you can visit churches and noble buildings. Here is an interactive map of an interesting walking tour with the most important points of interest along Corso Matteotti.

The art of Lorenzo Lotto at Pinacoteca Civica and Palazzo Pianetti

While walking along Corso Matteotti, turn into via XV Settembre: a surprise is waiting for you! Palazzo Pianetti is the elegant venue of Pinacoteca Civica, which hosts the spectacular Stucco Gallery, with more than 70 m of stucco decorations, and an important collection of paintings by Lorenzo Lotto, among them the majestic masterpiece called “Pala di Santa Lucia” (Saint Lucy’s Altarpiece).

Dedicated to San Settimio (4th century), the first bishop of Jesi, the Cathedral was built between the 13th and the 14th century by Giorgio da Como, probably on the foundations of a Roman temple in the ancient Forum. The church was demolished by order of Bishop Fonseca and was reconstructed between 1732 and 1741 according to the project of the Roman architect Filippo Barigioni.

The Castelli di Jesi Valley is characterized by the presence of beautiful medieval villages enclosed by old walls and surrounded by vineyards as far as the eye can see. The wind avoids the formation of humidity, and the perfect amount of sunshine produces the grapes that give life to Verdicchio, a DOC wine appreciated all over the world for its flowery smell and bitter aftertaste.